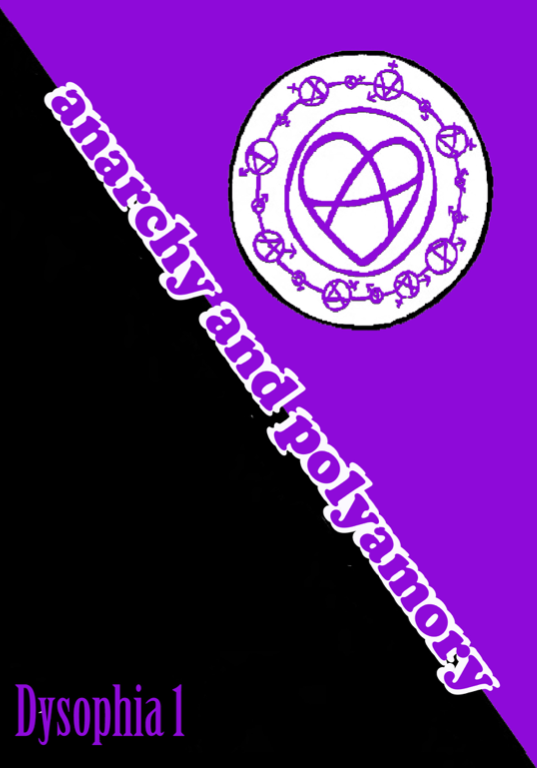 Anarchy and Polyamory, A pocket book version of the Dysophia 1 discussion pamphlet on the subject of open relationships.

Anarchism is more than dry political theory. It is a set of principles by which we aspire to live. It is not just about challenging the status quo, but provides tenets through which we can solve problems and re-define our relationships with the world around us.

This booklet looks at polyfidelity and polyamory; that is, having multiple partners and lovers – something that bubbles constantly under the surface of mainstream society and within anarchist movements. Often where it does burst out into the open it is seen through the lens of traditional moral criticisms based on notions of patriarchy, ownership and attitudes to sex based more on religious morality and economic dominance than anything else.
Mehr Informationen
Wir haben andere Produkte gefunden, die Ihnen gefallen könnten! 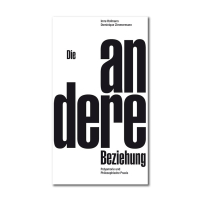 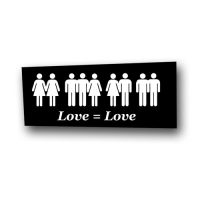