»Where have all the Rebels gone?« Perspektiven auf Klassenkampf und Gegenmacht 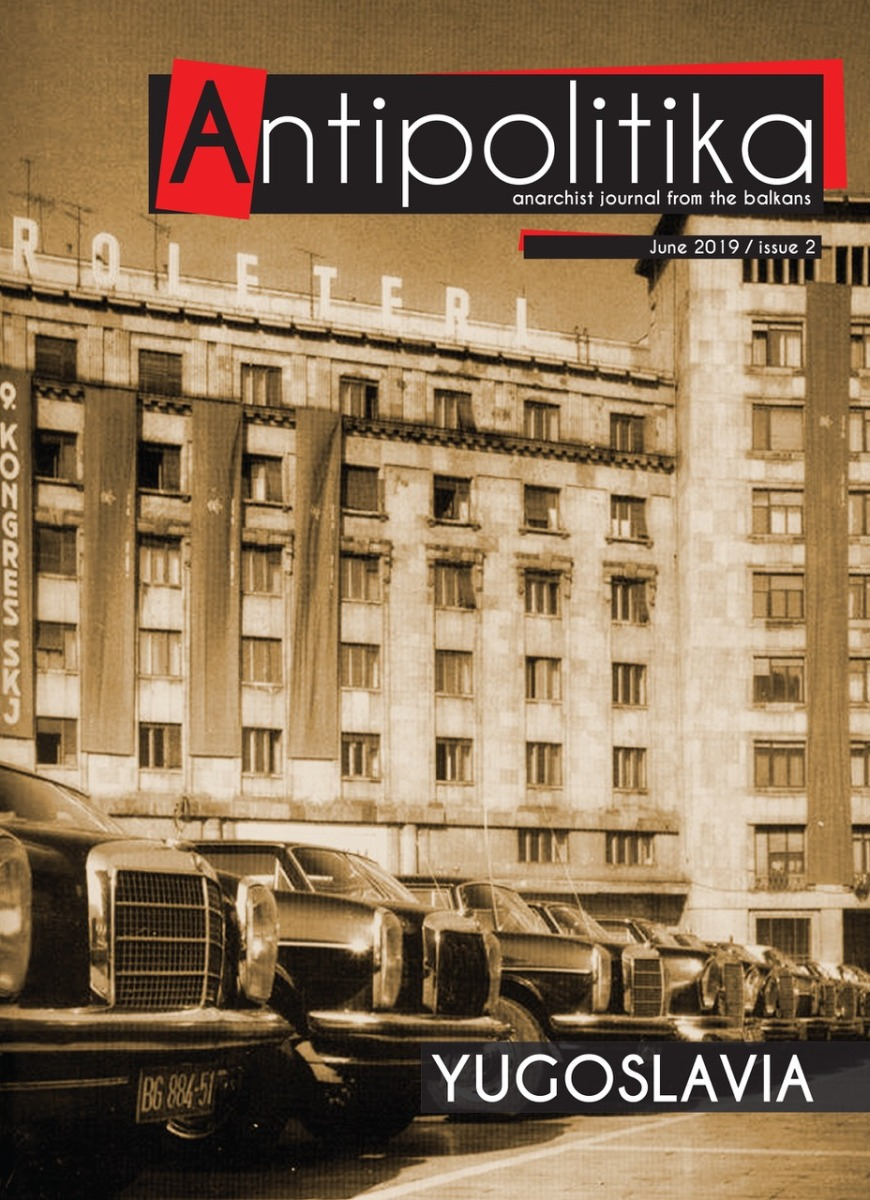 The second issue of the journal Antipolitika, focuses on the 'socialist' Yugoslavia. A collaborative effort from about 20 comrades in the Balkans, Europe and America. It contains new texts written specifically for this issue, as well as older texts, some of which were previously not available. These texts approach 'socialist' Yugoslavia from an angle that is usually not espoused by the mainstream left and right – they approach former Yugoslavia as a distinct period of capitalist development in the Balkans and as a statist project which brought with it all the power relations, tensions, expectations, and conformism that accompany every hierarchical and authoritarian organization of the human sphere. The left usually points out that even if, from their point of view, Yugoslavia had its faults, it was succeeded by much worse “capitalist and nationalist states”. Therefore, from an anarchist point of view, it is important to acknowledge, not only that Yugoslavia was a class system of exploitation and domination, but also that this same system reproduced nationalistic ideologies.
Mehr Informationen
Wir haben andere Produkte gefunden, die Ihnen gefallen könnten! 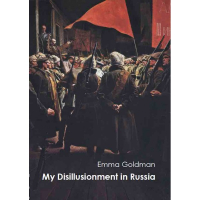 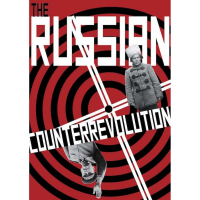 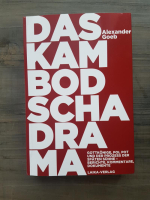 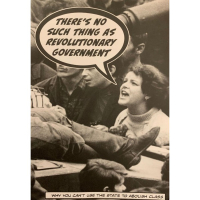 CrimethInc. : There's No Such Thing As Revolutionary Government
1,50 €
(inkl. MwSt.)