62,00 €
(inkl. MwSt.)
SKU
09-009-012
Rise up! Take back the streets of your city in the ultimate edition of the acclaimed insurrection game. Bloc by Bloc is a cooperative and semi-cooperative tabletop game inspired by 21st century protest movements, riots, and popular uprisings.
Zum Ende der Bildergalerie springen 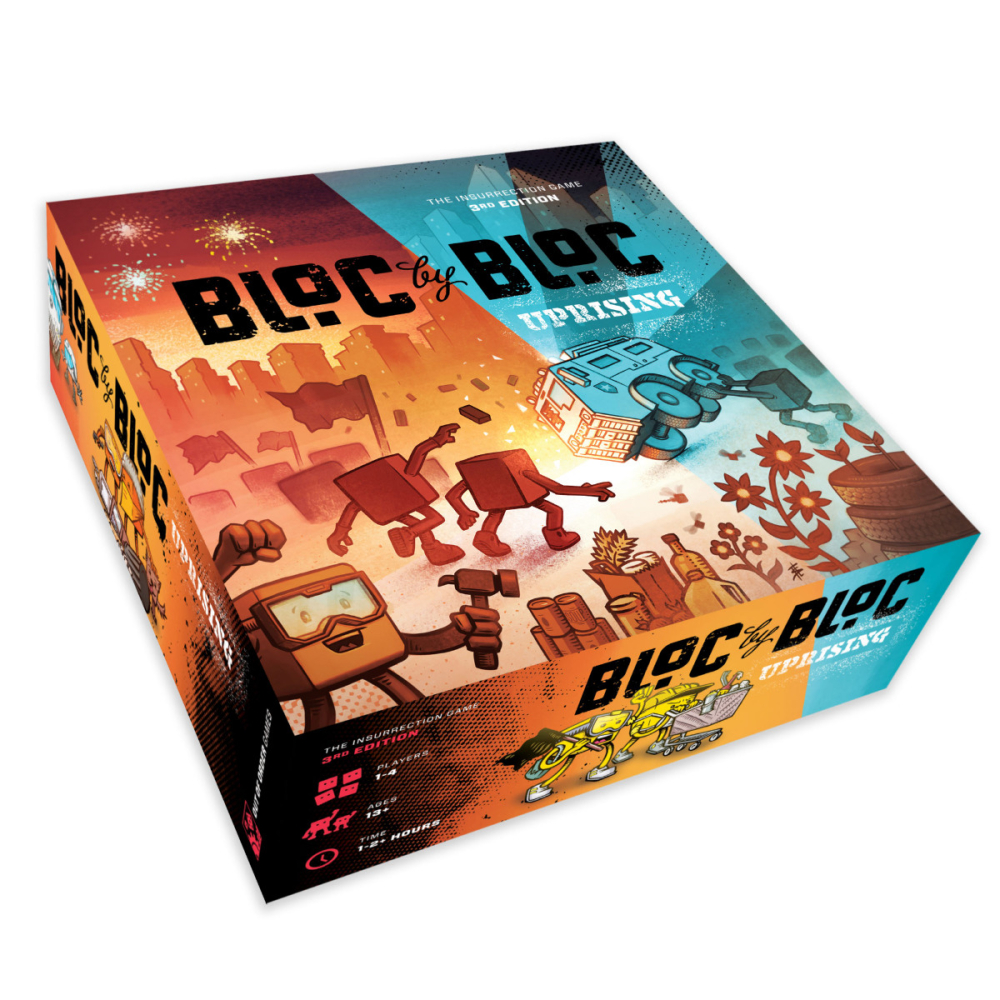 Zum Anfang der Bildergalerie springen
Details
Bloc by Bloc is a cooperative and semi-cooperative strategy game inspired by contemporary protest movements, riots, and popular uprisings. Each player controls a faction of revolutionaries—Workers, Students, Neighbors, or Prisoners—struggling together against the police in the streets of a city that changes with each game. Build barricades, clash with police, occupy districts, loot shopping centers, build mutual aid networks, and liberate the city before time runs out and the military arrives!

Shipment: If you order more stuff we will send out everything we have here directly (in Germany), abroad we can also make 2 shipments, but you will have to pay the extra postage. Please write us an e-mail to your order in this cases. Games will be shipped in December 2022 (without guarantee)
Mehr Informationen
Wir haben andere Produkte gefunden, die Ihnen gefallen könnten! 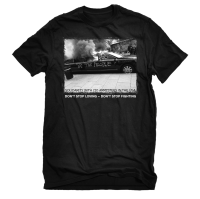 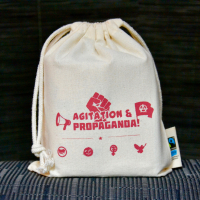 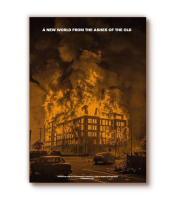 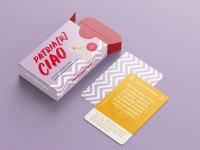 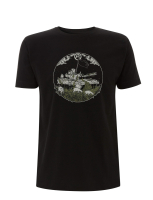