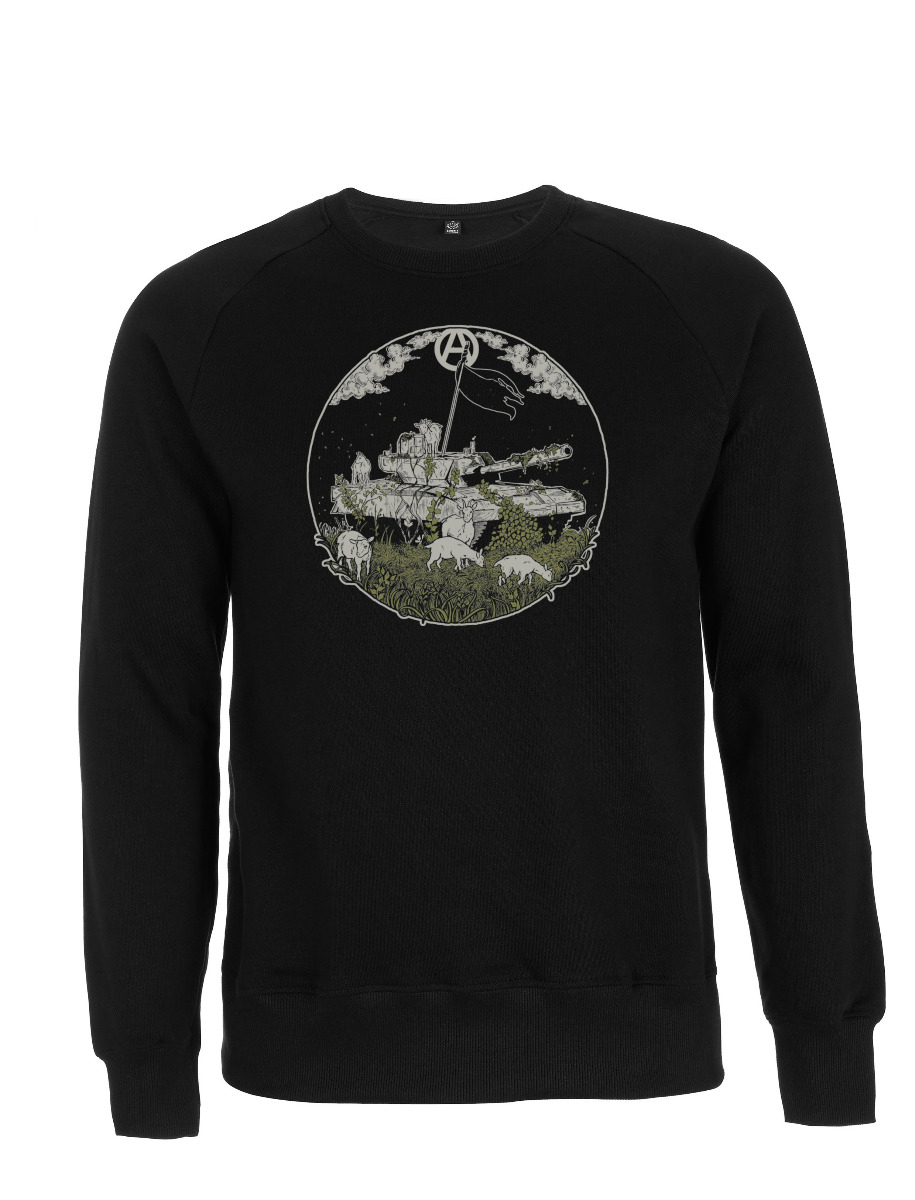 Solidarity Collectives is an anti-authoritarian volunteer network that unites several grassroots initiatives. We help the Ukrainian resistance movement to fight the Russian invasion, support progressive forces in this fight, help people who suffered because of the war and spread information about what is going on in Ukraine.

What do we do:

Support anti-authoritarian activists, union members, and grassroots activists who've joined the military units. As of today, Solidarity Collectives regularly support about 150 anti-authoritarian fighters, many of whom are currently on the frontline. Regularly receive and transport humanitarian aid to where it's needed the most. Usually, it's medicines, clothes, food, sleeping bags and mats, gas burners and fuel for them, and electrical equipment.

Participate in conferences and discussions, and speak with journalists worldwide to communicate our position - that everyone who shares values of liberty and equality should support our struggle today. 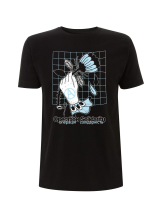 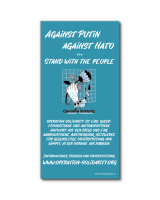 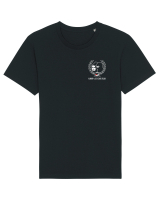