Ihar Alinevich: On the Way to Magadan

Belarusian anarchist Ihar Alinevich was detained on November 28, 2010 in Moscow by security service agents and illegally transferred to Minsk KGB prison. He was accused of a series of direct actions and in 6 months sentenced to 8 years of jail together with his comrades Mikalai Dziadok and Aliaksandr Frantskevich.

The book depicts what is happening in modern Belarus. It's about the choice one has to make between life and death, freedom and incarceration, conscience and betrayal. Everything that happened to Ihar, happened in real life in the 21st century, in a 'civilized' European country, before and after the presidential elections in 2010. 'On the Way to Magadan' is uncensored Belarus.
Mehr Informationen
Wir haben andere Produkte gefunden, die Ihnen gefallen könnten! 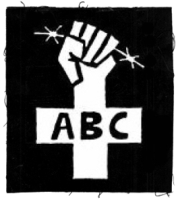 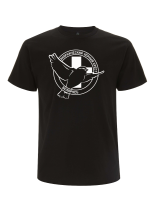 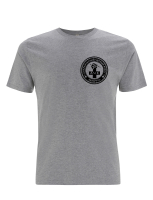 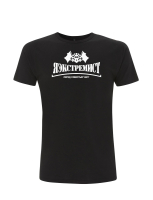 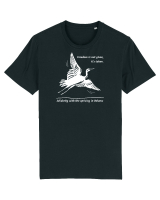