Pangayaw and Decolonizing Resistance: Anarchism in the Philippines 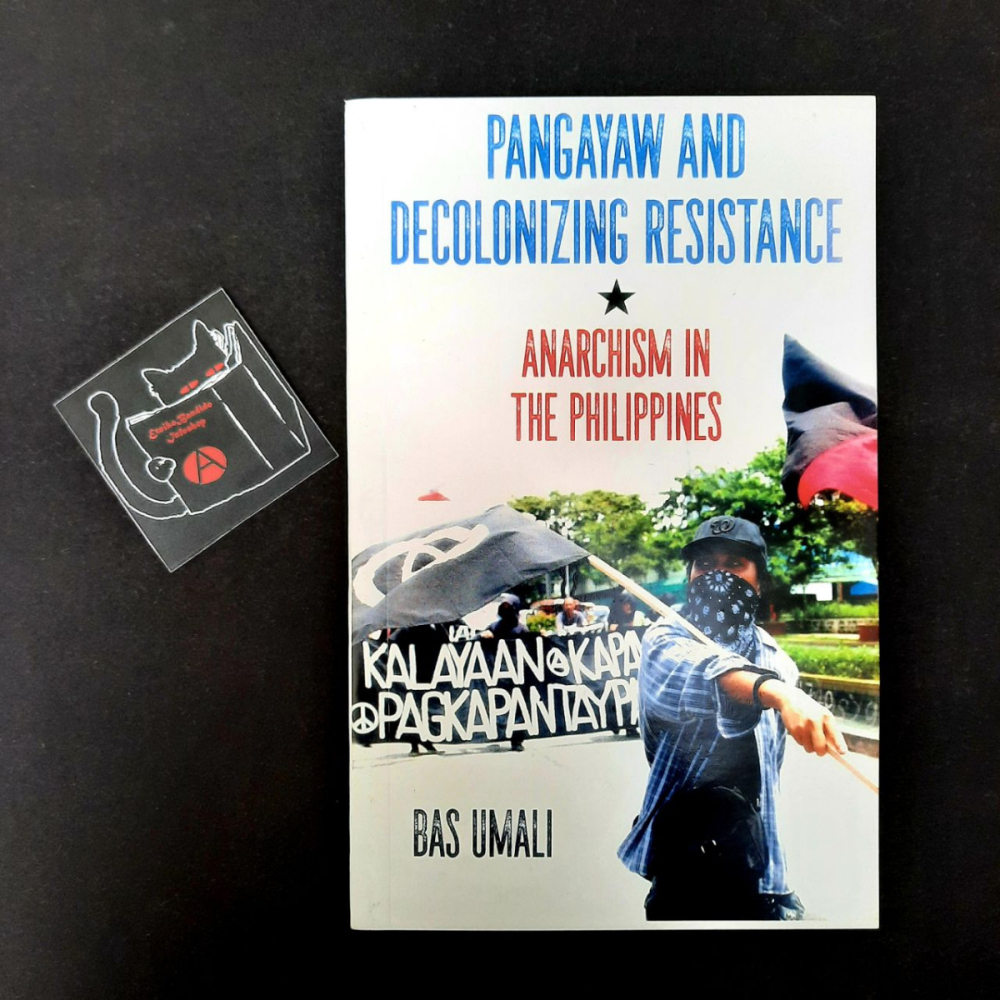 The legacy of anarchist ideas in the Philippines was first brought to the attention of a global audience by Benedict Anderson’s book Under Three Flags: Anarchism and the Anti-Colonial Imagination. Activist-author Bas Umali proves with stunning evidence that these ideas are still alive in a country that he would like to see replaced by an “archepelagic confederation.”

Pangayaw and Decolonizing Resistance: Anarchism in the Philippines is the first-ever book specifically about anarchism in the Philippines. Pangayaw refers to indigenous ways of maritime warfare. Bas Umali expertly ties traditional forms of communal life in the archipelago that makes up the Philippine state together with modern-day expressions of antiauthoritarian politics. Umali’s essays are deliciously provocative, not just for apologists of the current system, but also for radicals in the Global North who often forget that their political models do not necessarily fit the realities of postcolonial countries.

In weaving together independent research and experiences from grassroots organizing, Umali sketches a way for resistance in the Global South that does not rely on Marxist determinism and Maoist people’s armies but the self-empowerment of the masses. His book addresses the crucial questions of liberation: who are the agents and what are the means?
More than a sterile case study, Pangayaw and Decolonizing Resistance is the start of a new paradigm and a must-read for those interested in decolonization, anarchism, and social movements of the Global South. 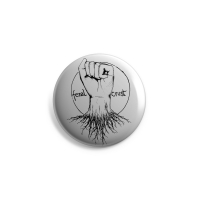 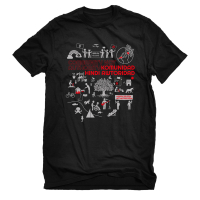 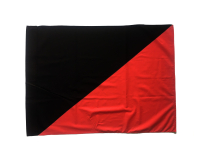