24,90 €
(inkl. MwSt.)
SKU
01-183-9781629635682
Revisiting some of the main themes of Caliban and the Witch, Silvia Federici examines the root causes of the new surge of interpersonal and institutional violence against women, and outlines the consequences for the women affected and their communities.
Zum Ende der Bildergalerie springen 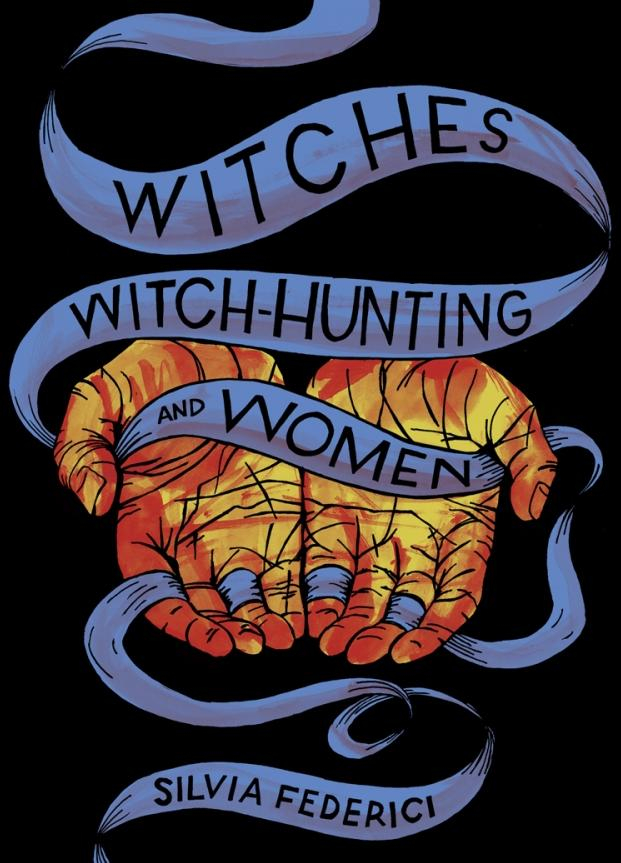 We are witnessing a new surge of interpersonal and institutional violence against women, including new witch hunts. This surge of violence has occurred alongside an expansion of capitalist social relations. In this new work that revisits some of the main themes of Caliban and the Witch, Silvia Federici examines the root causes of these developments and outlines the consequences for the women affected and their communities. She argues that, no less than the witch hunts in sixteenth- and seventeenth-century Europe and the “New World,” this new war on women is a structural element of the new forms of capitalist accumulation. These processes are founded on the destruction of people’s most basic means of reproduction. Like at the dawn of capitalism, what we discover behind today’s violence against women are processes of enclosure, land dispossession, and the remolding of women’s reproductive activities and subjectivity.

As well as an investigation into the causes of this new violence, the book is also a feminist call to arms. Federici’s work provides new ways of understanding the methods in which women are resisting victimization and offers a powerful reminder that reconstructing the memory of the past is crucial for the struggles of the present.
Mehr Informationen
Wir haben andere Produkte gefunden, die Ihnen gefallen könnten! 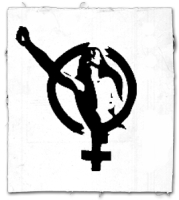 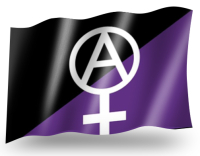 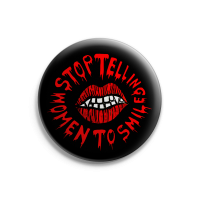 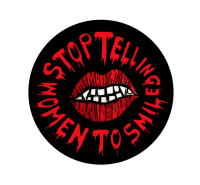 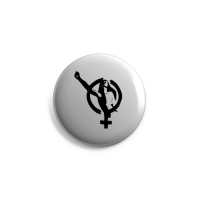