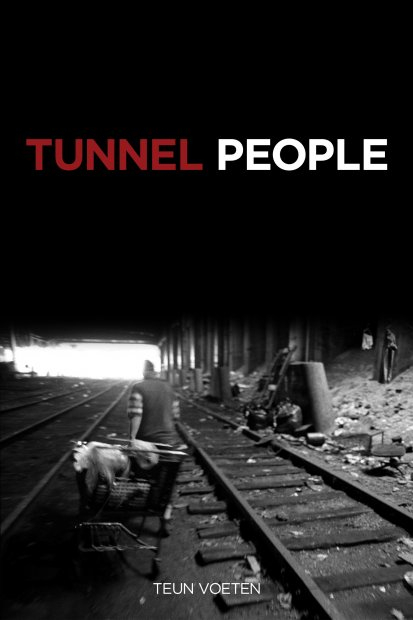 At the end of the millennium, thousands of homeless people roamed the streets of Manhattan. A small group of them went underground. Invisible to society, they managed to start a new life in the tunnel systems of the city.

Acclaimed war photographer and cultural anthropologist Teun Voeten gained unprecedented access to this netherworld. For five months in 1994 and 1995 he lived, slept and worked in the tunnel. With him, we meet Vietnam veterans, macrobiotic hippies, crack addicts, Cuban refugees, convicted killers, computer programmers, philosophical recluses and criminal runaways. Voeten describes their daily work, problems and pleasures with humor and compassion. He also witnessed the end of tunnel life. The tunnel people were evicted in 1996, but Amtrak and homeless organizations offered them alternative housing.

Some succeeded in starting again above ground, while others failed. In this updated version of the book, Voeten tracks down the original tunnel dwellers and describes what has happened in the thirteen years since they left the tunnels.
Mehr Informationen
Wir haben andere Produkte gefunden, die Ihnen gefallen könnten! 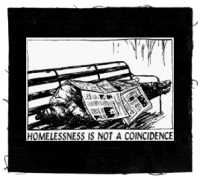 Homelessness is not a Coincidence Aufnäher
2,00 €
(inkl. MwSt.) 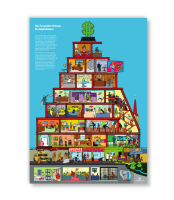