Abdullah Öcalan: Prison Writings Volume II – The PKK and the Kurdish Question in the 21st Century 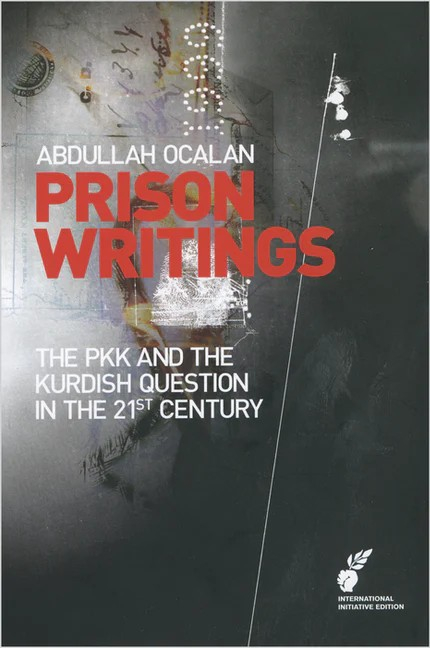 Skip to the beginning of the images gallery
Details
Paperback, 200 p.

In his second book, Abdullah Öcalan applies the political and historical philosophy that was developed in the first volume of his Prison Writings to the Kurdish question. The book addresses the concrete political issues at the centre of the Kurdish question. Öcalan calls for a 'Renaissance of the Middle East' where the integration of democratic Western values and universal human rights with the deeply rooted cultural values of the Middle Eastern societies, especially the Kurdish, will form a new synthesis of civilisations.

Abdullah Öcalan was the leader of the Kurdish Workers Party (PKK). He was eventually kidnapped while in Kenya in 1999, and has been in prison in Turkey ever since. Öcalan was the most wanted man in Turkey for almost two decades until his kidnapping. From 1984, under his leadership, the PKK fought for an independent Kurdish state in the southeast of Turkey. In a sustained popular uprising, tens of thousands of PKK guerrillas took on the second largest army in NATO. The book begins with Preliminary Notes by Cemil Bayik, military commander of the PKK.
More Information
We found other products you might like!