Down with the Law. Anarchist Individualist Writings from Early Twentieth-Century France 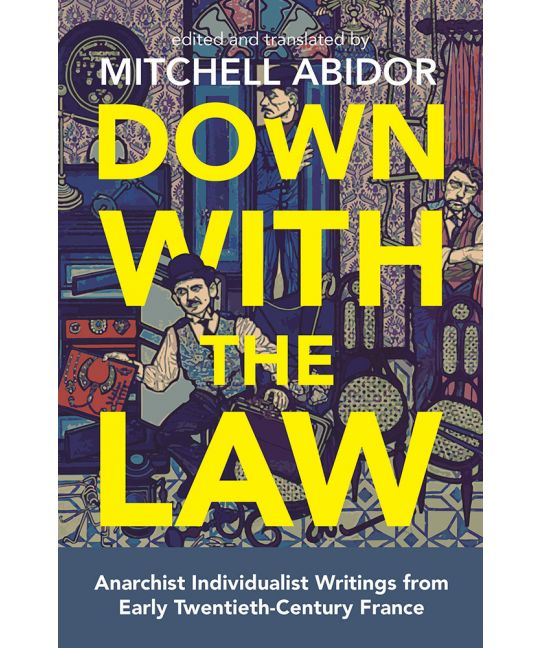 Primarily known for its inspiring history of mass uprisings and revolutions, France was also, in the first years of the 20th century, the home of a vibrant, varied, and active anarchist individualist movement, which included figures like Albert Libertad, Emile Armand, André Lorulot, and the young Victor Serge. Skeptical about the possibility of the victory of a working-class revolution, they believed that rather than wait for that hypothetical event it was up to each individual to make his or her own revolution in their daily life in the here and now, refusing to accept any of society’s rules and constraints and insisting on the need to live in accordance with one’s values. While these writings have been given short shrift by English-language historians of French anarchism and radicalism, Down with the Law provides a wide range of voices from within this neglected movement, including a first-hand account of life among the members of the Bonnot Gang.
More Information
We found other products you might like! 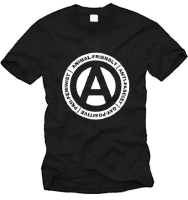 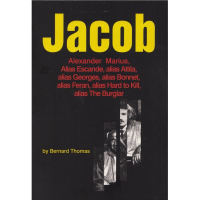 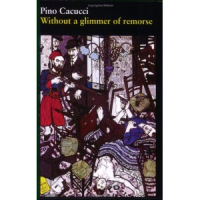 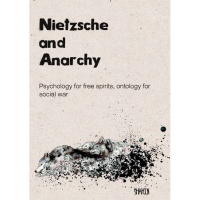 Wolfi Landstreicher: Against the Logic of Submission
€1.50
(inkl. MwSt.)
Out of stock

Emma Goldman: The Individual, Society and the State
€1.20
(inkl. MwSt.)