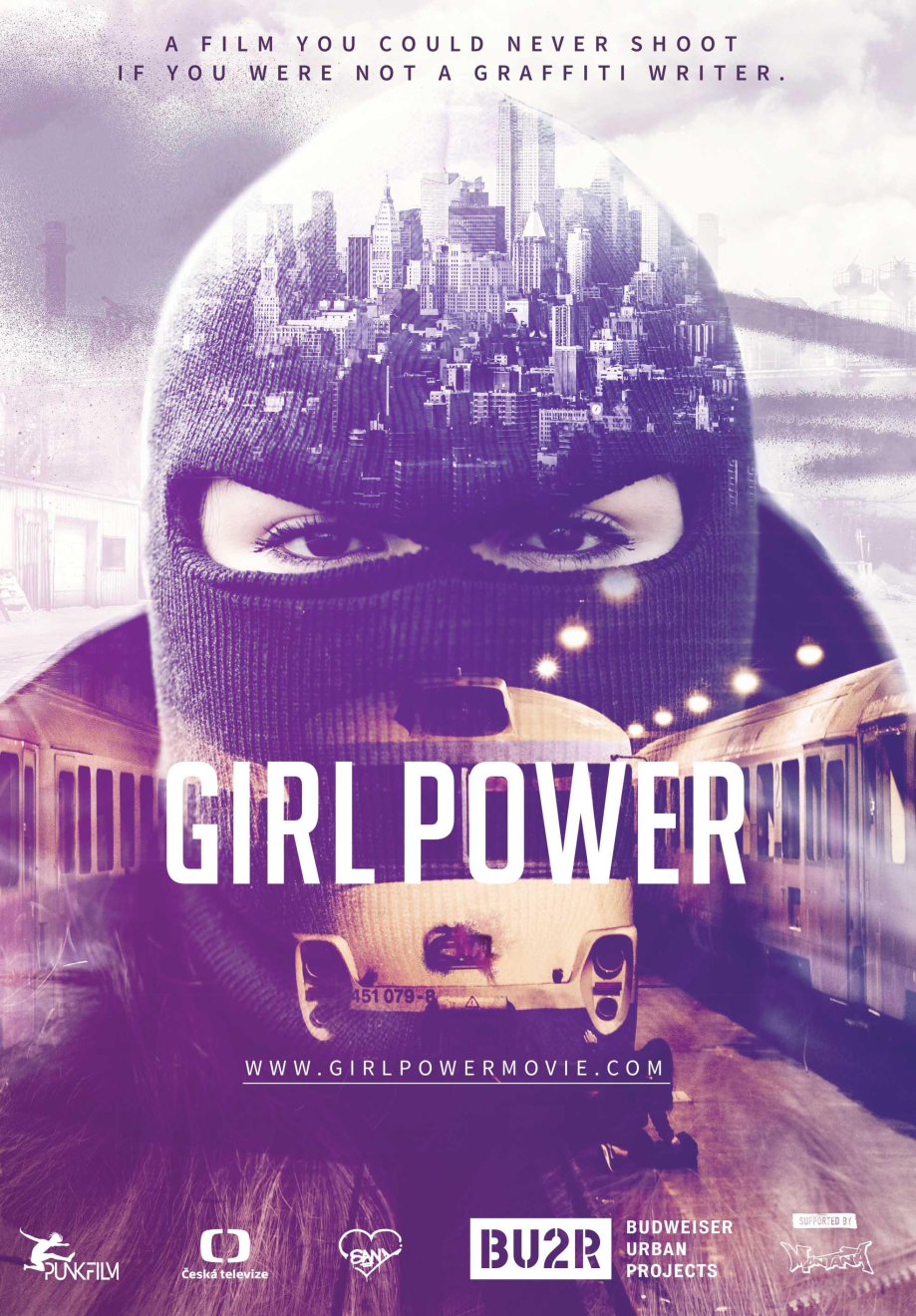 Skip to the beginning of the images gallery
Details
Girl Power is a documentary that presents female graffiti writers from fifteen cities – from Prague to Moscow, Cape Town, Sydney, Biel, Madrid, Berlin, Toulouse, Barcelona and all the way to New York. The graffiti community is predominantly a man's world, and men often share the view that graffiti – namely the illegal kind – is not for girls. And yet women have become increasingly more emancipated in recent years; there are female graffiti shows, magazines and websites. Girl Power captures the stories of ladies who have succeeded in the male graffiti world.

However, Girl Power is more than just a look into the graffiti microcosm; it tells the moving story of Czech writer Sany, who decided in 2009 to capture female emancipation in graffiti on film and to give other girls and women the possibility to express themselves. It took her 7 long years to complete the documentary. We follow her life with graffiti, her motivation and values that keep changing as the years go by. We will also meet her family, who are absolutely unaware of Sany's "second life". Sany sacrifices a lot for the film, but even when she's at the end of her tether, she refuses to give up on her dream – to make the very first movie depicting females in graffiti. 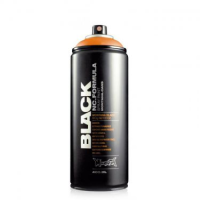