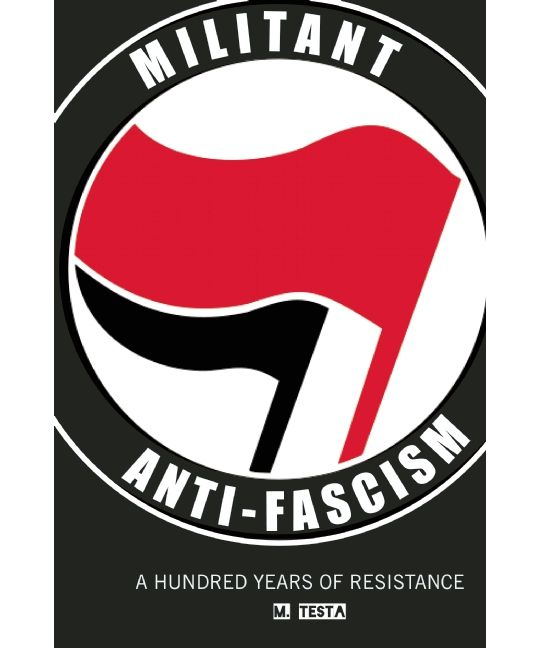 Fascism is not a thing of the past. In this era of crisis and austerity, it is growing even stronger. The question is: How do we stop it?

According to M. Testa, the fight against it must be aggressive and unrelenting. Using a mixture of orthodox history, eyewitness accounts, and unflinching analysis, he makes the case for a resolutely militant anti-fascism, one that gives no quarter and tolerates no excuses. Unlike other partisan accounts of contemporary battles against fascism and ultra-nationalism, Militant Anti-Fascism takes us from proto-fascists in nineteenth-century Austria to modern-day street-fights in London, providing a broad context for its arguments and looking at numerous countries over a longer period of time. The result is both a serious historical study and a story of victory and struggle, past and present, designed to inspire and energize militants.

Lay aside, as M. Testa does, your faith in liberal, legislative, and state-approved approaches to today’s fascist threat. Start by reading this provocative and unapologetic overview of militant anti-fascism and the strategies that have successfully confronted the far right when it has reappeared in its many guises.

M. Testa, undercover anti-fascist blogger, has analyzed the changing fortunes of the British far right since 2009. He has written for the anarchist magazine Freedom and is a member of the Anti-Fascist Network.

Italy: No Flowers For Mussolini
France: A New Acceptance of Violence
Austria: Fascist Violence Could only Be Met by Violence
Germany: ‘Beat the fascists wherever you meet them’
Spain: ‘The Spanish Anarchist lives for liberty, virtue and dignity’
Hungary, Romania & Poland: ‘To Arms! To Arms!’
Ireland: Blueshirts and Red Scares
Scotland: ‘Six hundred Reds … Led by a Jew’
England: ‘A bloody good hiding’

43 Group and 62 Group: ‘It’s not possible to legislate fascism out of existence!’
National Front: ‘Under Heavy Manners’
Anti-Nazi League and Rock Against Racism: Mass Mobilization
Red Action and AFA: ‘The day’s action might be rough’
Blood & Honour: Beware Mancunians Bearing Lucozade Bottles
AFA and Ireland: ‘Short, Sharp and Painful’
Combat 18: The Nearly Men
AFA Grows: Fighting Talk
AFA in Scotland: ‘We don’t talk to fascists’
The BNP: Reach For The Gutter!
The EDL: ‘Neither Racist Nor Violent, But Both’

Conclusion
Appendix: Anti-Fascist Recollections by John Penney
Index
More Information
We found other products you might like! 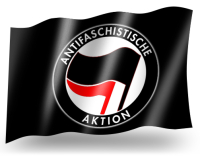 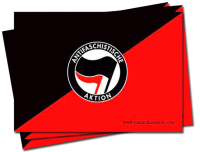 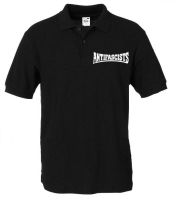 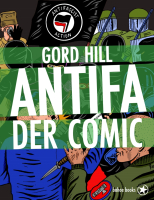