Penny Rimbaud: The Last of the Hippies 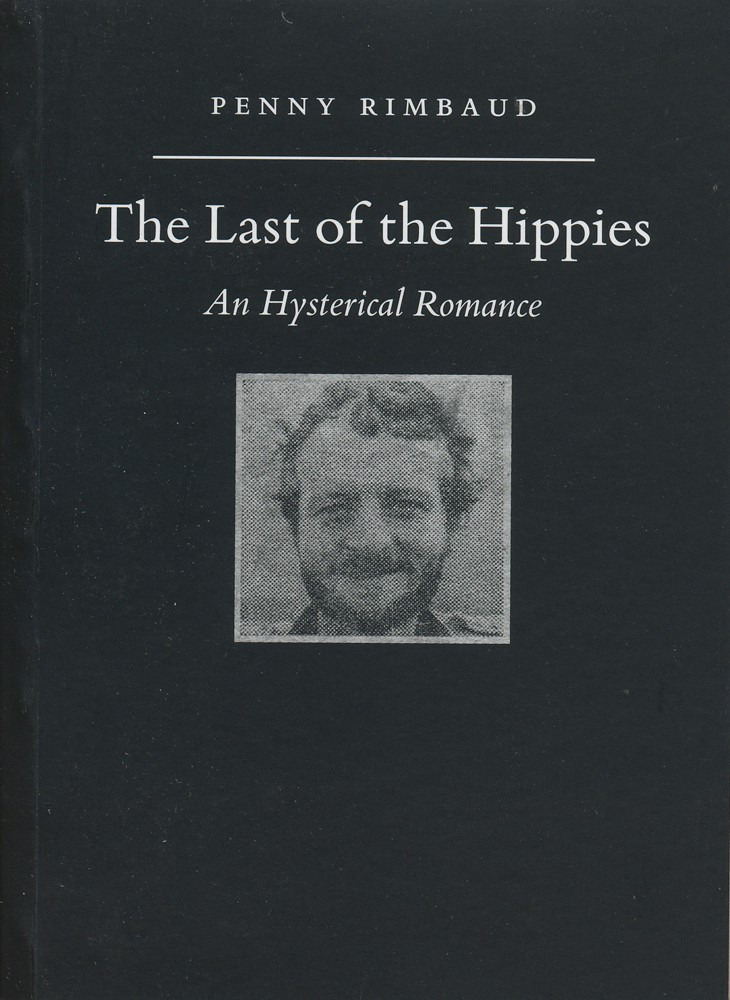 Penny Rimbaud, is a drummer, writer, poet, former member of performance art groups EXIT and Ceres Confusion, and co-founder of the anarchist punk band Crass with Steve Ignorant in 1977.

First published in 1982 as part of Crass's album Christ—The Album, Rimbaud's The Last of the Hippies fast became the seminal text of what was then known as anarcho-punk and which later became known as the anti-globalization movement. Twenty-five years later, and despite many of its prophesies having been realized, the script remains as pertinent as ever.

This revised edition is perfect bound (so, it's a little paperback), and comes complete with a new introduction in which Rimbaud questions some of the premises that he laid down in the original. But for all this, the essence remains the same:

There is no authority but oneself, so, whatever it is, do it. 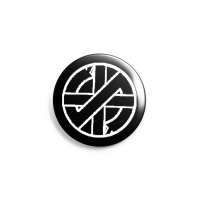 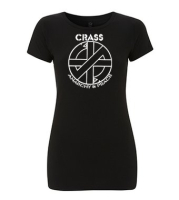 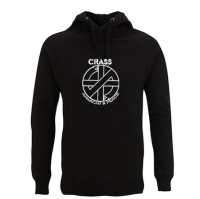 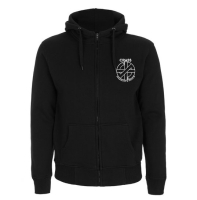 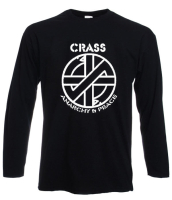 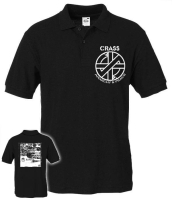 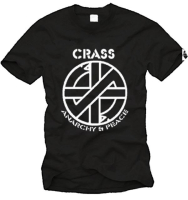 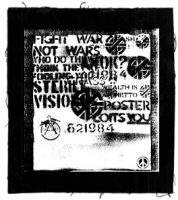 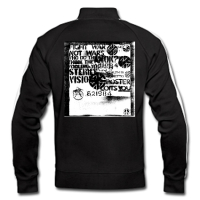