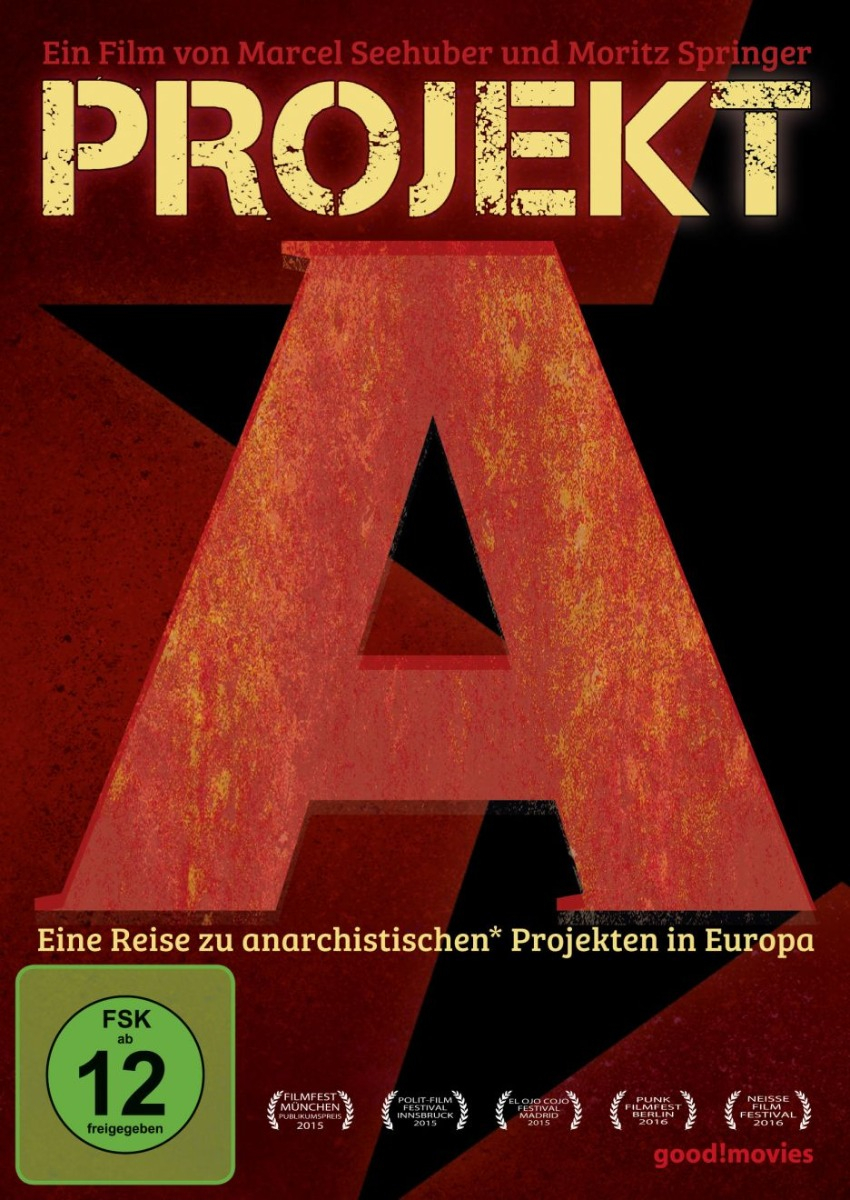 Anarchists are hooded teenagers in black dresses who upset Berlin and Hamburg by throwing stones on May 1, they are punks with safety pins in their face, wearing tattered clothes and leather jackets who tap grannies for money. Anarchy is chaos. Anarchy is the horror scenario of every decent citizen.

Our protagonists are anarchists. They dream about a free society. They draft their concrete ideas of a different world and try to implement them in their lives. They are convinced that humankind can live without domination, without state – from a present-day perspective this seems to be an absurd idea. But the five protagonists are not alone in their beliefs. Real socialism failed more than 20 years ago and capitalism constitutes as a condition of permanent crisis. Anarchist ideas – in contrast – are spreading in large parts of the bourgeoning social movements.

Regardless of whether in Spain, Greece or Germany, the protagonists stand up for their ideals. Anarchy is a radical approach of constituting society, rocking the capitalist world order in it´s fundament. That’s exactly why it is so compelling in these times. In the last four years, we, as a film team, came upon a broad network of mavericks of old and new revolutionaries, who look back on a long tradition of activism. We have found a broad movement, whose advocates diverge widely in their ideas and their implementation.

The starting point of the film is whether if anarchistic ideas are just visions of a few people or if those ideas could be some kind of blueprint for all of society.

Age recommendation: 12 and above 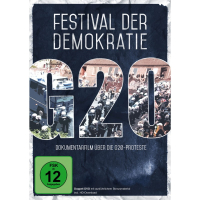