The Angry Brigade – Documents and Chronology 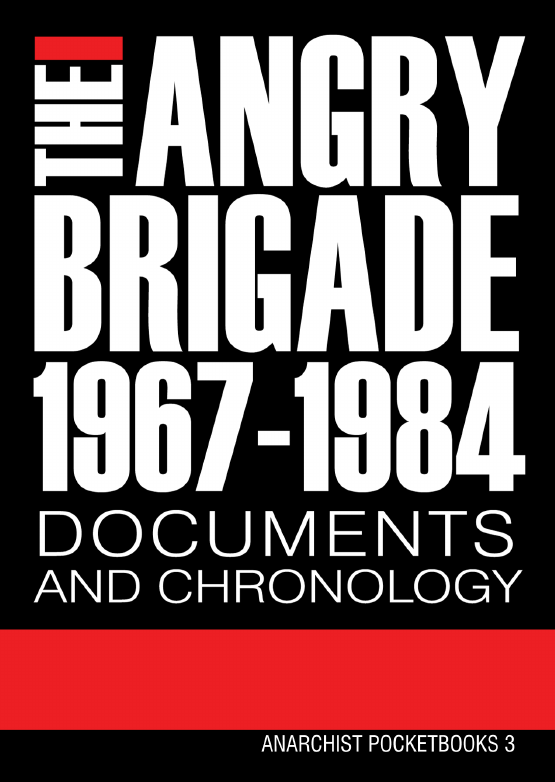 Skip to the beginning of the images gallery
Details
Paperback, 70 p.

One of the main criticisms of the Angry Brigade was - and still is - that their actions unleashed a wave of repression against the Left in Britain. But the fact that until then the Left had been left relatively undisturbed does not mean that repression did not exist, and is not being enforced every moment of the day in every sphere of proletarian life. Whether this repression uses its instruments of war (police, rubber bullets, lead bullets, tanks, etc) depends on the level the struggle is at beyond the official instruments of defence (trade unions, parties), and which in reality are part of the ‘kid glove’ side of repression along with the media and the church. However small, however insignificant it may seem, any action which disregards the rules, which does not seek a mediator, which excludes the logic of dialogue, is a potential danger to the status quo, not only of the State and the capitalists, but also of the official workers‘ movement.
In this framework the Angry Brigade emerge not as a deviation but as a concrete alternative proposition in response to the intensification of the class struggle at the time. Not only their communiques but the actions themselves were in the logic of revolutionary counter-information, reaching out beyond official channels to underline the institutional violence of the system, and to show that institutions are made of men. Men are vulnerable and can be attacked - one particularly painful area of attack is their property, and thats is where the Angry Brigade chose to strike.
More Information
We found other products you might like! 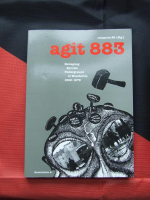 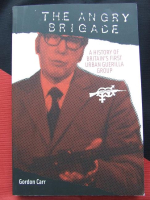