What, you don't know Grapus? 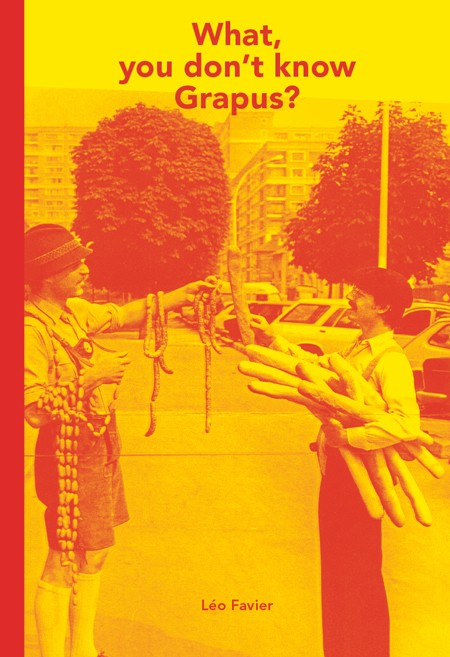 Grapus [ \gra-´pUEs] is a French graphic design collective founded in Paris immediately following the student protests of May 1968. The group saw life as a field for experimentation, putting the new political, social, and cultural debates into graphic form for public discussion. At first Grapus designed posters for local chapters of the Communist Party; twenty years on, they were chosen to design the corporate identity of the Louvre in Paris. By the late 1980s, the collective’s productive days were over. In its heyday it had attracted many highly committed graphic artists both from France and abroad. After receiving the Grand Prix National des Arts Graphiques, the group decided to disband in 1990. Léo Favier set out in search of the former members of the collective. The twenty-six interviews in his book tell of the utopian working methods and heated disputes that were at the heart of this collective way of life.
More Information
We found other products you might like! 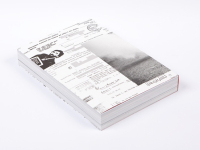 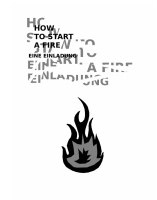