Wobblies and Zapatistas: Conversations on Anarchism, Marxism and Radical History

Wobblies and Zapatistas offers the reader an encounter between two generations and two traditions.

Skip to the end of the images gallery 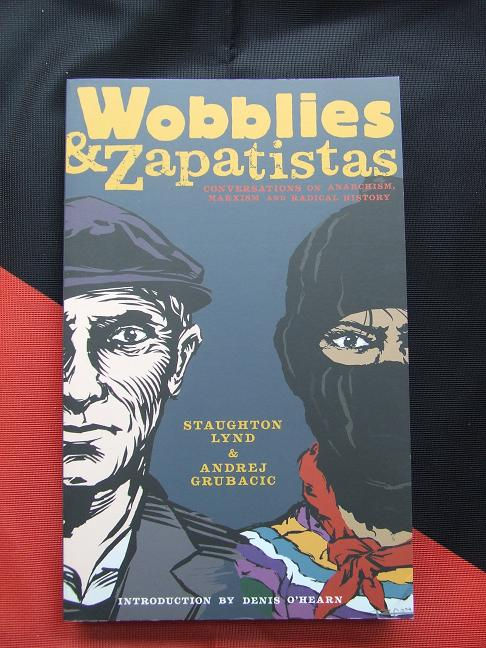 Wobblies and Zapatistas offers the reader an encounter between two generations and two traditions. Andrej Grubacic is an anarchist from the Balkans. Staughton Lynd is a lifelong pacifist, influenced by Marxism. They meet in dialogue in an effort to bring together the anarchist and Marxist traditions, to discuss the writing of history by those who make it, and to remind us of the idea that "my country is the world." Encompassing a Left libertarian perspective and an emphatically activist standpoint, these conversations are meant to be read in the clubs and affinity groups of the new Movement.

The authors accompany us on a journey through modern revolutions, direct actions, anti-globalist counter summits, Freedom Schools, Zapatista cooperatives, Haymarket and Petrograd, Hanoi and Belgrade, 'intentional' communities, wildcat strikes, early Protestant communities, Native American democratic practices, the Workers' Solidarity Club of Youngstown, occupied factories, self-organized councils and soviets, the lives of forgotten revolutionaries, Quaker meetings, antiwar movements, and prison rebellions. Neglected and forgotten moments of interracial self-activity are brought to light. The book invites the attention of readers who believe that a better world, on the other side of capitalism and state bureaucracy, may indeed be possible.