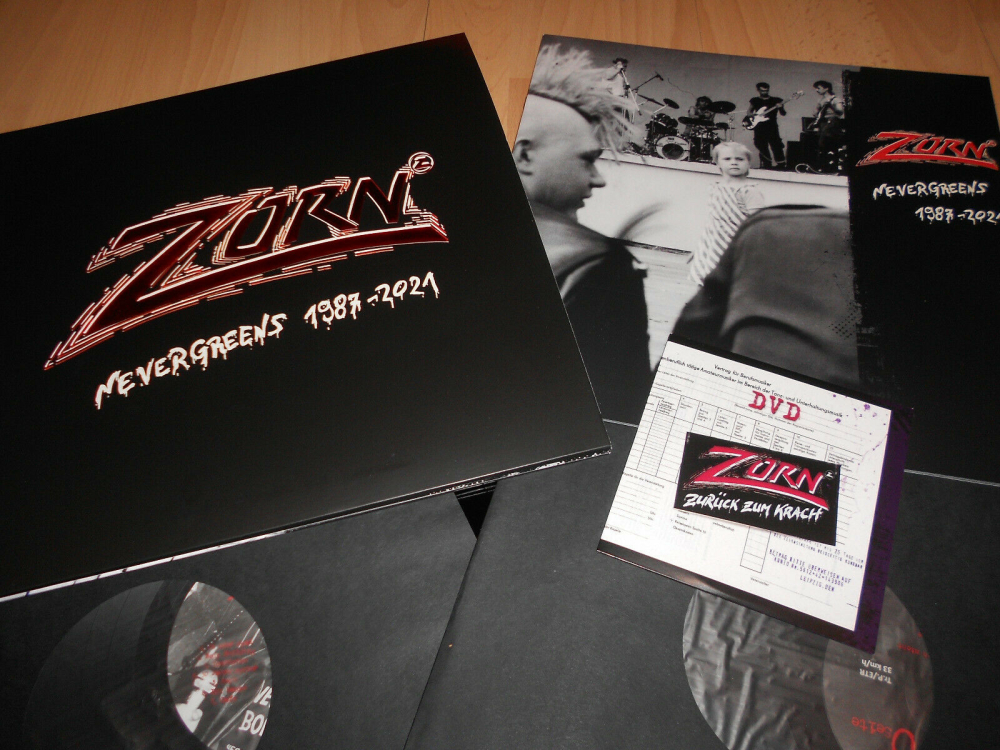 Skip to the beginning of the images gallery
Details
Starting with their first public concert in March 1987, rehearsal room recordings, various live recordings from the years 1987, 88, 89, 91 and 2019, studio recordings from 1992 and 2020 up to completely new songs which were recorded directly for the LP in the studio.

All old recordings were digitized from the original tapes for the first time for the LP production, photos and material were scanned and rediscovered. Everything was completely refurbished, restored, remixed and mastered so that the recordings and photos can be enjoyed in the best possible quality. The records are also accompanied by a DVD with film footage from 1989 to 2019, which not only contains historical live and film footage, but also shows a glimpse into Zorn's private life. The disc is hand-limited to 750 copies and comes with embossed printing.
More Information
We found other products you might like! 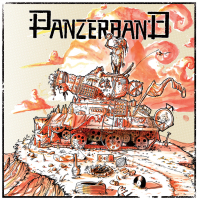 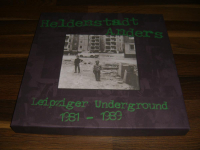 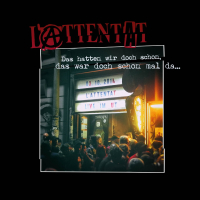 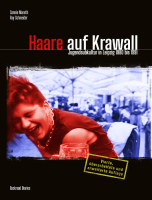 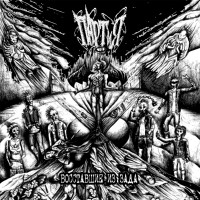